Munich hosted the largest logistics fair in the world with new record values from June 4 to 7, 2019. The top topics were the trade war between the USA and China and the shortage of drivers, but the New Silk Road was clearly noticeable at the same time and great hopes were pinned on artificial intelligence in many areas.

“We saw strong growth from China, where the number of exhibitors almost doubled by 30 new ones to 64,” Mr. Rummel stated. “Chinese companies are increasingly looking for cooperation partners in Europe as part of the Silk Road Initiative.” The driver shortage was also one of the dominant topics. In addition to more attractive working conditions, artificial intelligence could help in the long term; this should make logistics chains more transparent and efficient overall.

Is Logistics in the Driving Seat?

The major challenges facing the industry were discussed at the opening of a high-profile round panel discussion. “We need to make the growing traffic flows more efficient and affordable as well as environmentally and climate-friendly,” Federal Minister of Transport Andreas Scheuer stated. In reference to the global economy, DHL head Dr. Frank Appel expressed restrained optimism, “even though current relations between governments in the US and China are not conducive at the moment.” But: “Goods find their way despite customs disputes.” The situation is currently also challenging for air freight, "which is a very volatile business. We have to be open to options and think in the long term,” Dorothea von Boxberg stated, Managing Director Product and Sales at Lufthansa Cargo AG. Alexander Doll, Director of Finance, Freight Transport and Logistics at Deutsche Bahn AG, distinguished between global and intra-regional trade flows: “We still see decent growth in the latter.” And Rolf Habben Jansen, CEO of Hapag-Lloyd AG, explained that his company is well prepared: “We have been an active driver of consolidation in our industry over the past five years, enabling us to strengthen our overall market position significantly.”

The trade fair in figures 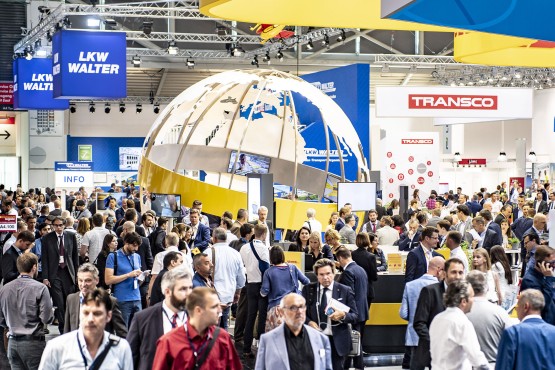 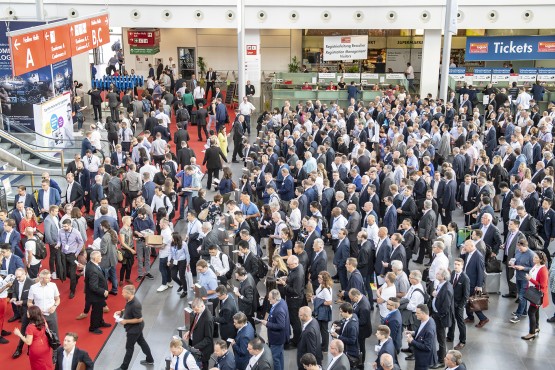 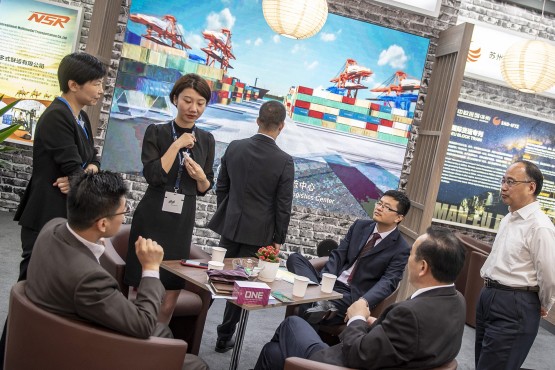 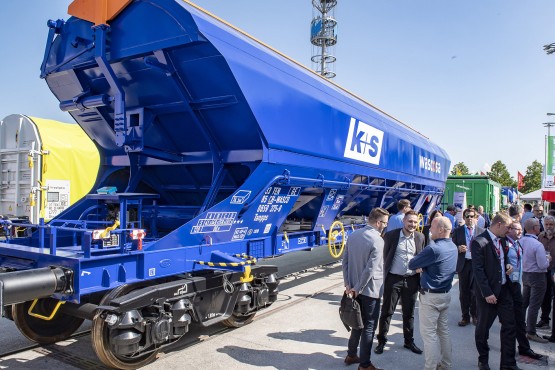 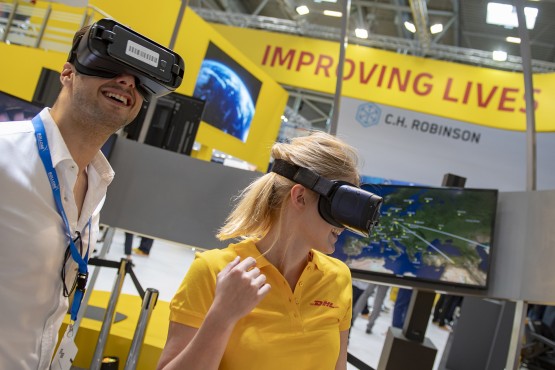 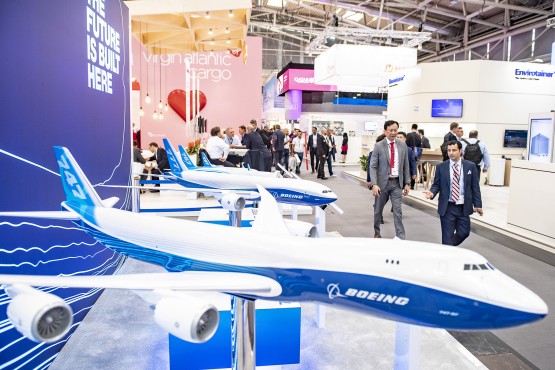