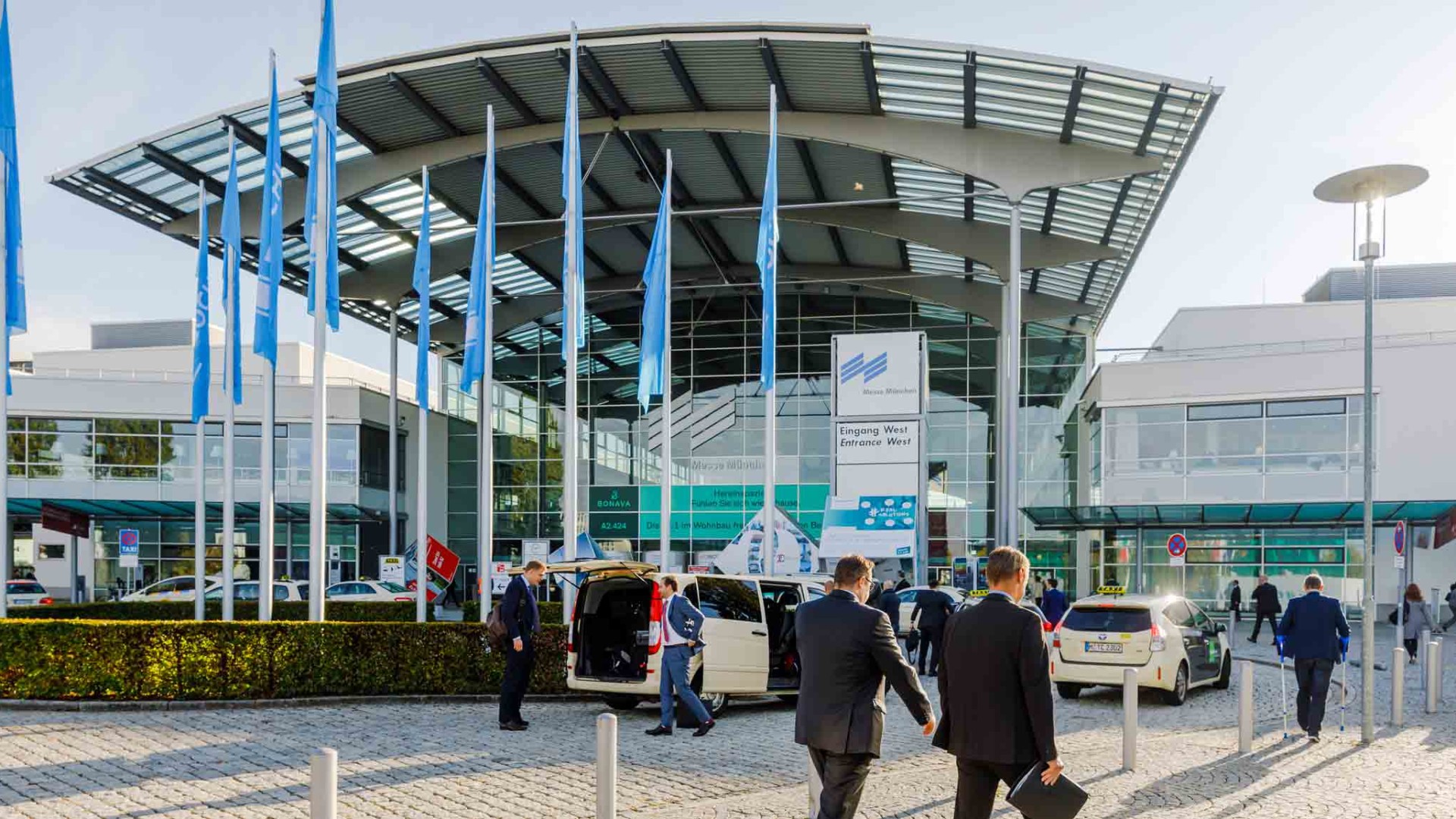 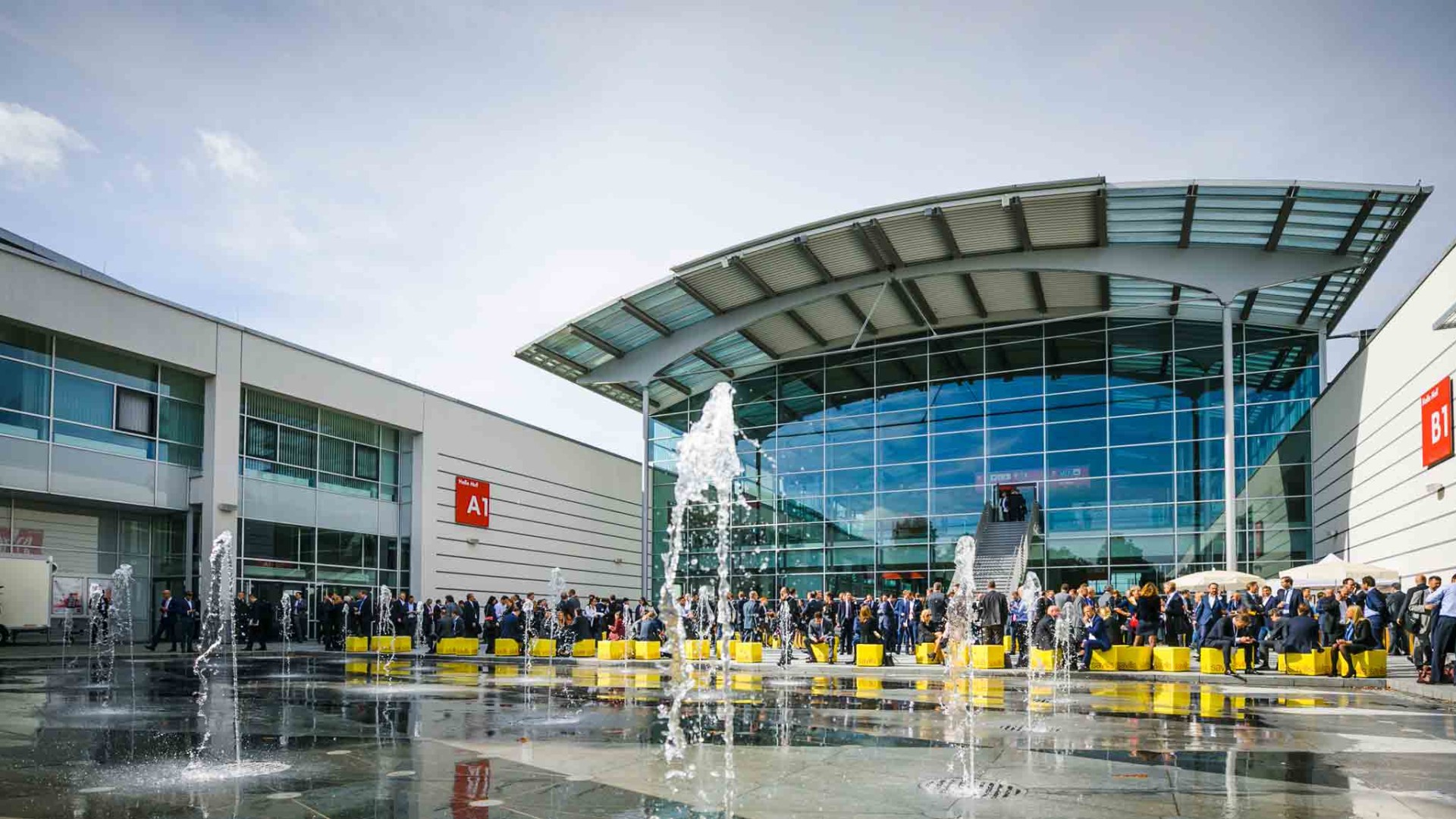 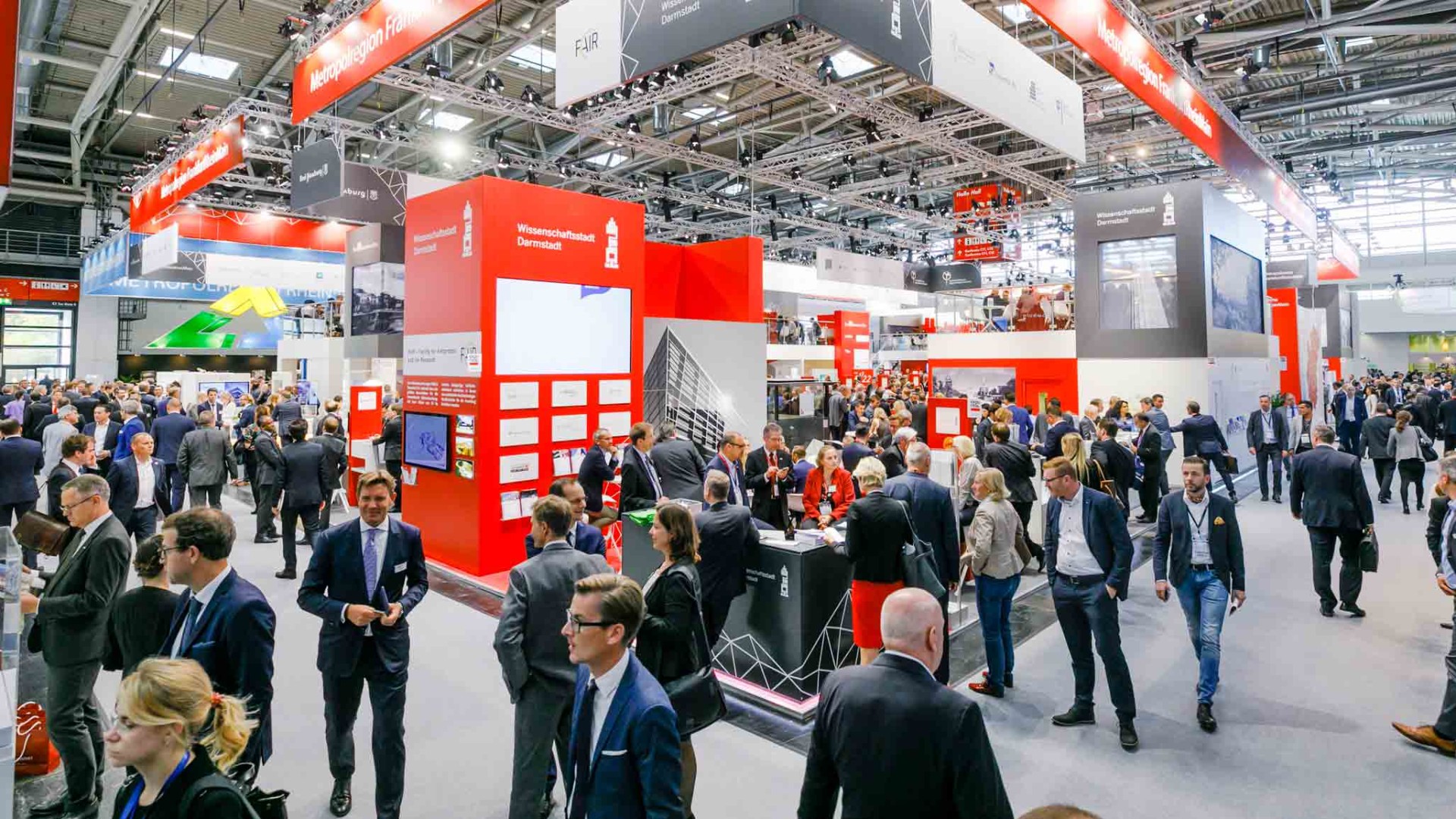 The History of Messe München

The history of Messe München could hardly be more enthralling: In just five decades, the company has grown from a local market and trade location and become a globally respected and operating trade fair company.

The roots of Messe München run back to a turbulent time in Munich’s history—the 1960s. The company’s history was shaped by the general spirit of economic optimism that swept through Munich, along with many other places, back then. It was the time of Germany’s economic miracle. Trade fairs took on an importance unlike anything seen before. (Inter)national demand for industrial and commercial products climbed sharply. These trends prompted business leaders to begin thinking about the need to develop a skilled trade fair company that could play an indispensable role in the economic future of Munich.

It all began on April 1, 1964: Münchner Messe- und Ausstellungsgesellschaft (MMG) was established and served as the foundation of a professionally run trade fair company in Munich. The company was owned by the city of Munich, the state of Bavaria, the Chamber of Industry and Commerce of Munich and Upper Bavaria as well as the Chamber of Trade.

Yesterday: The beginnings of Messe München in photos

Today, five decades later, Messe München is an internationally respected, globally operating trade fair company that organizes more than 50 trade fairs held on the exhibition grounds of Messe München (formerly: Neue Messe München) as well as in China, India, Brazil, Russia, Turkey, Nigeria, Vietnam and Iran. Overall, Messe München is present in more than 100 countries around the world, thanks in part to its network of affiliated companies in Europe, Asia and South America as well as about 70 foreign representatives.

The trade fair business is also a driving economic force for the city of Munich. A study conducted in 2020 by the ifo Institute for Economic Research found that Messe München is responsible for 27,294 jobs, including 16,361 in the Bavarian state capital of Munich and 6,281 in other parts of Bavaria. Exhibitors at and visitors to the company’s trade fair events generate total revenue across Germany of €3.3 billion annually and produce overall tax revenues of €646 million.