Final report : Hobby Brewers are Enthused about the Combination of German Championship and Exhibition in Stralsund

The first-time combination of the German Championship of Hobby Brewers and the exhibition Home & Craft by drinktec has met with a positive response from all participants.

During the event, which took place on the grounds of the Störtebeker Brauquartier in Stralsund on September 28 and 29, Markus Krenkler from Lower Saxony became the German Champion of Hobby Brewers. The successful pair formed by the German Championship and the exhibition including workshops will be continued in 2019.

Some 1,300 visitors came to the German Championship in Stralsund and were present when Markus Krenkler was chosen as the Best Hobby Brewer of the year 2018. The engineer from Seevetal asserted himself against 119 competitors and convinced the jury composed of brewers, beer waiters and beer experts with his sparkling and fruity witbier. The beer is now also brewed at Störtebeker Braumanufaktur. The Tandembräu brewery group from Berlin, too, had reason to be pleased: The audience chose the group’s Irish red ale from among nearly 100 creative beers as the the public favorite.

The “Home & Craft by drinktec” exhibition took place in parallel with the German Championship of Hobby Brewers for the first time. At the Störtebeker Brauquartier, nearly 30 suppliers of raw materials and brewing equipment presented everything that is needed for small-scale brewing quantities.

Imants Martinsons, Business Development Manager of Wateriga, who had made the journey from Riga especially for this event, expresses his enthusiasm: “Home & Craft by drinktec has been a great opportunity for us to establish promising contacts and present our products to an interested audience. We are looking forward to next year and will certainly be there again.” Kay Barton, Managing

Director of CraftCell GmbH, equally draws a positive conclusion: “The quality of the trade show has surpassed the expectations we as exhibitors had placed in it. There have been plenty of interesting (expert) discussions and creative exchanges among exhibitors, brewers and visitors alike. In our opinion, the event has the potential to become a cult event.”

The workshops entitled “By professionals for hobby brewers”, which took place within the framework of the exhibition and were almost fully booked up, proved to be another resounding success. Some 300 enthusiasts from all over Germany took part in them. Experts gave tips and tricks from practice. The range of topics extended from “Quality management and sensor technology” to “Creative up to crazy brewing”, “Beer & timber(barrel)”, “Theory & practice of extract & alcohol measurement” through to “Mysterious yeast”.

Also from the perspective of Messe München, the organizers of “Home & Craft by drinktec”, the event has been a complete success: “We are very satisfied with this first edition. The exhibition was booked up. By combining workshops, championship and exhibition, we pool extensive know-how about all aspects of brewing in small batches on one platform, thus creating added value for all beer freaks”, states Markus Kosak, Exhibition Manager of Home & Craft by drinktec.

Jens Reineke, Innovation Manager and Project Head, made the following statement for Störtebeker Braumanufaktur, the organizers of the German Championship and the beer festival: “Our event concept has worked out very well. Hobby brewers could not only present their creations to an audience interested in beer but also gather information and improve their professional knowledge within the framework of the exhibition so as to enhance their competitiveness next year”, says Reineke.

The combination of competition, exhibition and workshops, which is unique in this form, has been extremely well received by hobby brewers, too.

“Besides exchanging ideas and information with a great number of hobby brewers, I had the opportunity to have personal talks with experts from the brewing industry”, reports Eric Förster from the “Die 3 Freunde und der Andere” brewery group. “The chance for a hobby brewer to gather information on cutting-edge technology and exceptional raw materials, in addition to taking part in workshops, is unique”, Förster goes on to say. “The event has become a real highlight”, states hobby brewer Lutz Mehl joyfully.

The German Championship of Hobby Brewers was launched in 2017 by Störtebeker Braumanufaktur. Störtebeker has looked for a strong partner for the second edition of the championship: Home & Craft by drinktec, where hobby and microbrewers find suitable equipment for small batch brewing, had its premiere in September 2017 within the framework of drinktec, the World’s Leading Trade Fair for the Beverage and Liquid Food Industry in Munich. Störtebeker Braumanufaktur and Messe München joined forces to provide hobby brewers with an annual platform for their hobby, in addition to drinktec which is held on a four-year cycle. The two events, the German Championship and the exhibition including workshops, complement each other in an ideal way, as the premiere in Stralsund has shown.

In view of the successful initial event, Messe München and Störtebeker Braumanufaktur will continue their cooperation. As its previous editions, the third German Championship of Hobby Brewers will be held in conjunction with Home & Craft by drinktec in September 2019. An exact date will be communicated soon.

More information on the German Championship of Hobby Brewers is available at www.hobbybrauer-meisterschaft.de and on Facebook. 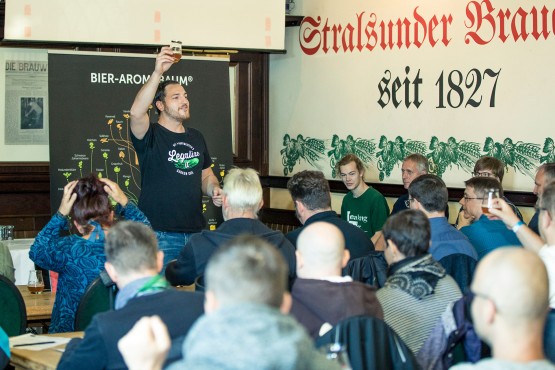 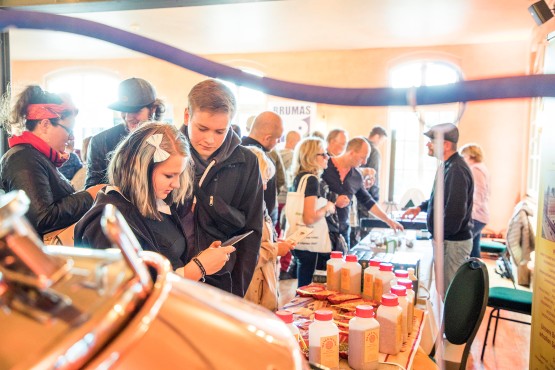 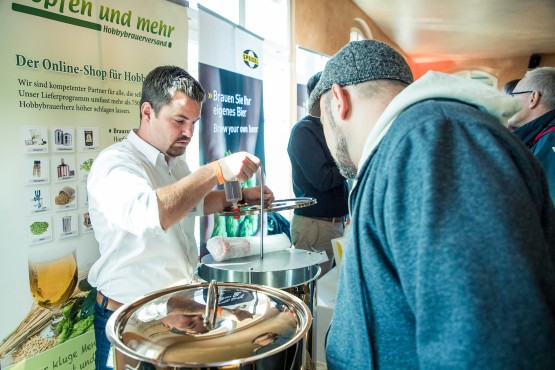 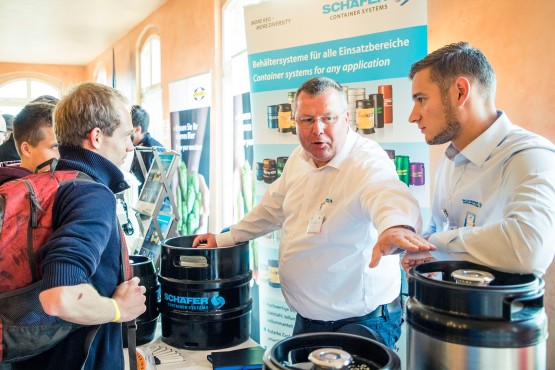 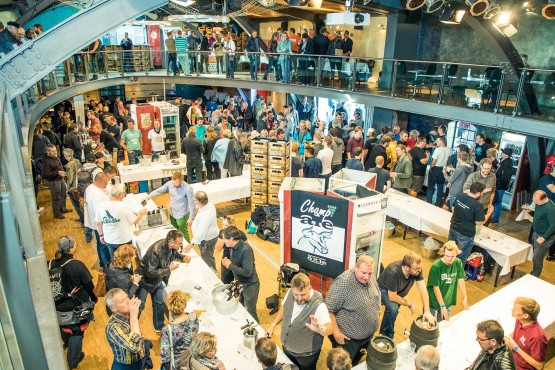