Messe München concluded the year 2017 with results that were way above target as well as above-average growth rates. In the first half of 2018 too, new records in Munich and abroad highlight the growth trend that has continued for years. With the successful bid for the trade show ‘OutDoor’, the year of 2018 began splendidly for Messe München. With new digital formats such as the ISPO Digitize Summit, Command Control and Innovation Journeys, the portfolio of events is being enlarged with a view to the future.

„We are well positioned and are constantly enhancing our portfolio and our strategies so that they meet the requirements and needs of our international customers”, as Klaus Dittrich, Chairman & CEO of Messe München, explains the company’s successful course.

The EBITDA amounted to 78 million euros. Interest of 23.7 million euros can therefore be paid on the shareholder loan from the City of Munich and the Free State of Bavaria, the two main shareholders. Klaus Dittrich: “Thus we have now operated in the black every year since 2010 and we’ll be doing so again this year too.”

“Our liquidity will further improve in the coming years”, says Dr. Reinhard Pfeiffer, Deputy CEO and the Managing Director responsible for finance. “In autumn we’ll be paying the last instalment on the external loan totalling 680 million euros for the first phase of construction.” That was 40 million euros a year. This sum can now be used for investments in the maintenance and further development of the exhibition center - including the two new halls and the Conference Center Nord. The construction costs of 105 million euros are financed by Messe München alone. “We are continually investing in our future and are paying for this from our own resources.”

The events went off very well in 2017 with double-digit growth rates in some cases. The biggest increases were abroad, where three subject areas were well and truly overrun: the environment, construction and sport, with results that were up to 40 percent higher. And at its home location, Messe München performed far above the average of the other exhibition organizers and was thus able to enlarge its market share further.

This success continued too with the events in the first half of 2018. The year began splendidly—in February, Messe München won through against four competitors with its bid to hold the trade show ‘OutDoor’. This segment is thus coming back to Munich from Friedrichshafen after 25 years. The decisive factors were Messe München’s great expertise thanks to its world-leading fair ISPO as well as its digital strategy. The first ‘OutDoor by ISPO’ takes place in 2019 from June 30 to July 3 in Munich.

“The task now is to extend ‘OutDoor by ISPO’ into a modern industry platform for the digital future”, says Klaus Dittrich. “For this purpose, it will be brought alive through digital services for dealers and consumers worldwide and all the year round.” What’s more, other segments are being added too—such as running, trail running, water sports, yoga, wellness, fitness and mountain biking.

A new digital platform for the sports industry is the ISPO Digitize Summit, which took place for the first time at the end of June in the ICM. An important partner is adidas. The aim of the event is to strengthen the specialist sports trade and the sports equipment sector and make these fit for digital transformation. Here they can find orientation and recommendations for action. Just how far digitization has already advanced in sport is also the cover story of the new Messe München Magazine ‘Sport 4.0’.

In September, another new digital format is the event Command Control on the subject of cyber security. Digitization has to be a matter for management level. Klaus Dittrich: “That’s why Command Control is aimed at CEOs, managing directors and all decision-makers who want to make use of the opportunities of digitization in secure ways.”

Klaus Dittrich: “Messe München is full of energy. We are ideally positioned for the future.” 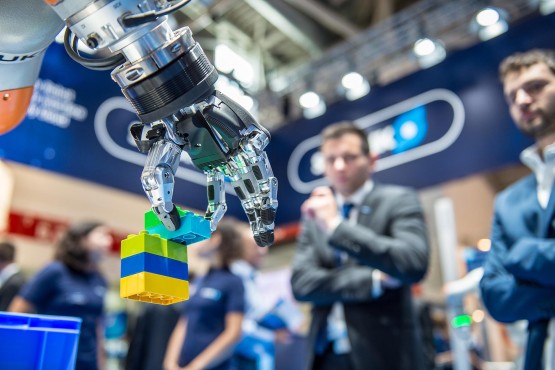 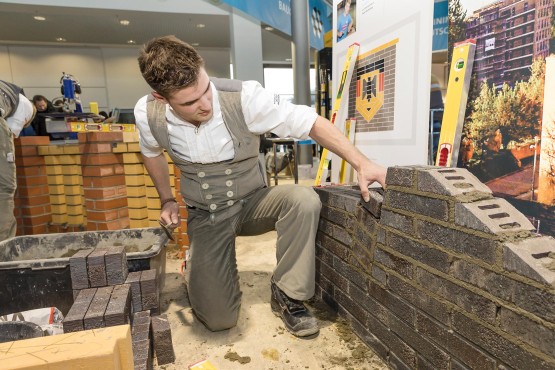 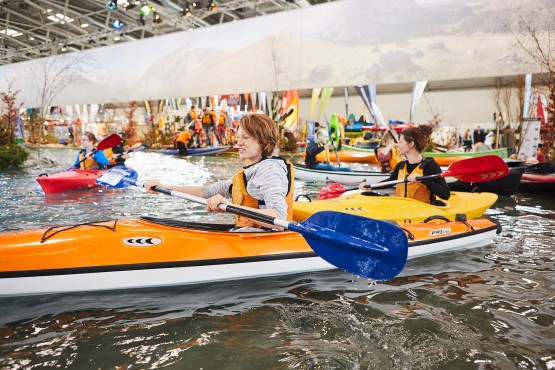